What is the electronegativity difference in a homonuclear diatomic molecule? 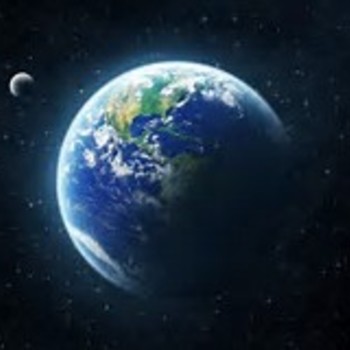 Electronegativity is a measure of how well an atom can pull electrons to itself.

However, if it was the same on both atoms, they would have an equal pull on the electrons.

For example, has no dipole. If a bond is non-polar it will form a temporary dipole due to the instantaneous movement of the electrons around both nuclei, sometimes giving an uneven electron distribution.

1159 views around the world