Electronegativity is conceived to be the ability of atom involved in a chemical bond to polarize electron density towards itself. There are various scales, of which the Pauling scale was the earliest, and it is still most widely used. Pauling originally based his scale on ionization energies, and electron affinities. He then normalized the scales so that they gave values roughly between .

Electronegativity is known to INCREASE across a Period, from left to right as we face the Table (we ignore the Noble Gases, and clearly this phenomenon may be attributed to increasing atomic number), and DECREASE down a Group. And thus nitrogen, oxygen, and fluorine are the more electronegative atoms. 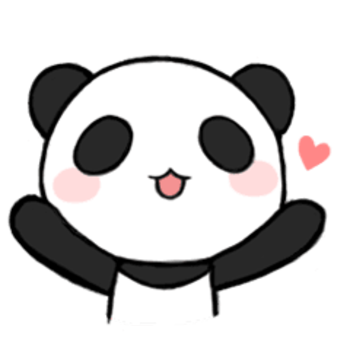 Electronegativity is an atom's ability to attract electrons when bonded with other atoms. 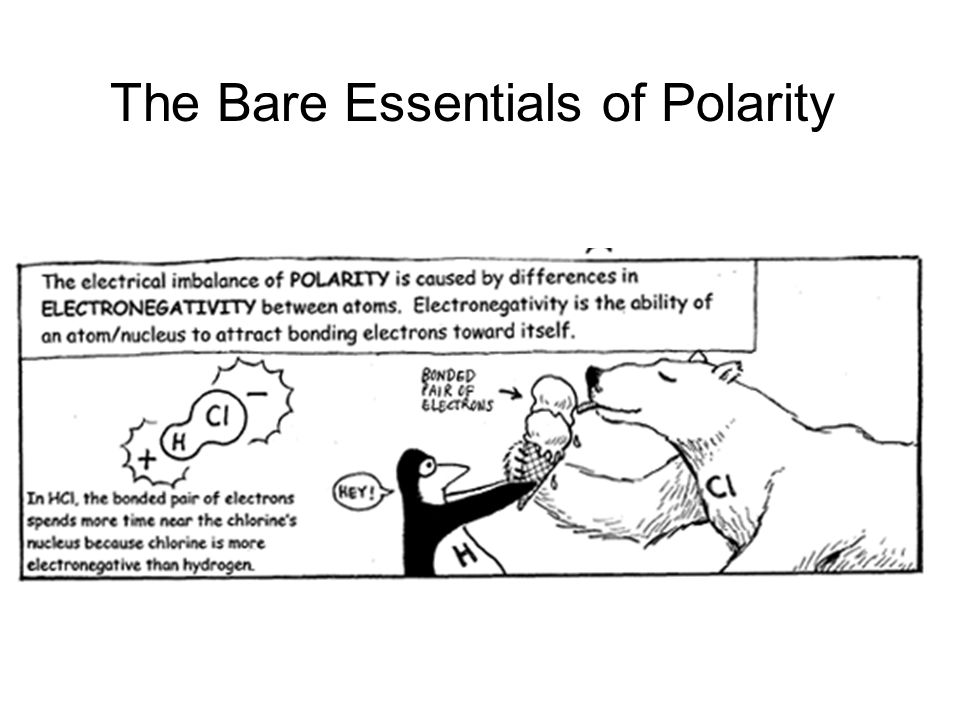 This sharing of electrons affects polarity which in turn affects molecular structure/shape.

9106 views around the world