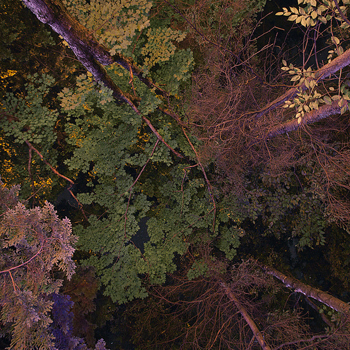 Tricky question with no real answer

I don't actually think any specific geographical feature could have been solely responsible for stopping the spread of Christianity. If you look at the map from a historical point of view you have oceans, mountains, valleys, deserts, forests etc all in the way and yet that did not halt the spread of Christianity. This includes biomes, landforms and artificial features.

I think you have to move in to population geography to answer this question. If an artificial feature namely a huge city was constructed and if that cities faith was not Christian then technically that could have halted the spread some what. Think modern day Turkey.

Purely fantasy but a Himalayan mountain range growing thought the centre of Europe would have done the trick as well.

1253 views around the world