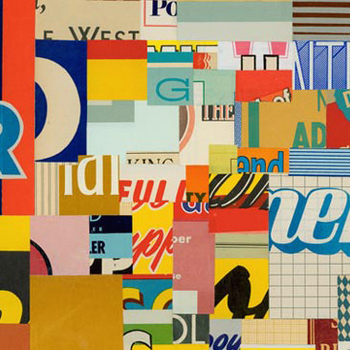 The same happens with the other carbon atom as well. Hence the formula is . 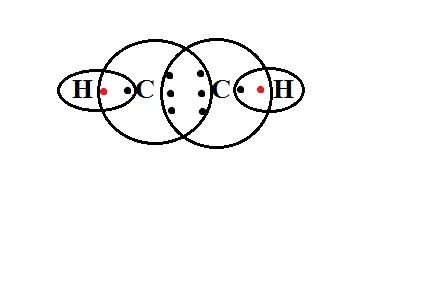 607 views around the world