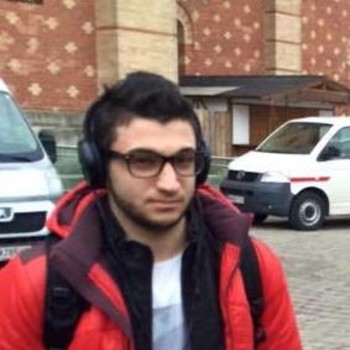 In a neutral atom, where charge is zero, the number of protons is equal to the number of electrons. Since the charge of one electron is (-1) and of one proton is (+1) so their number should be equal so that the charge will balance out

Since in your example the fluorine atom is not neutral, and has a charge of -1, then there is one extra electron that gave the atom the charge,

1516 views around the world