At the end of World War I, what were some major problems in the U.S.? 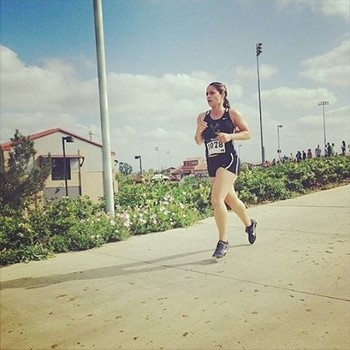 World War I ended in 1919. Many soldiers returned home, but to a lack of work and an even greater lack of benefits. The people that did have work were not being treated properly and were fighting in unions, but most of those unions failed at that time. Many people in the U.S. were left with anti- communist sentiment meaning they hated communists and some would even lose their jobs because of it. A lot of what is happening to the lgbtq community right now. Also, WWI lead to more violence against minorities.

819 views around the world