Can you explain how a neutral object can be attracted to a charged object? 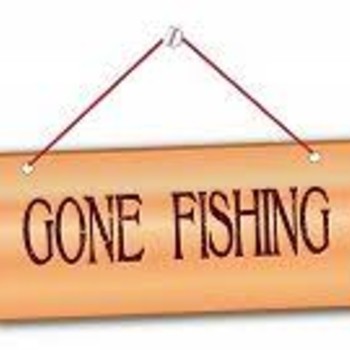 A very good analogy is to consider magnetism, a close cousin of electricity.

If you have two North Poles and put them together they repel just as two positively charged objects would.

Similarly, If you have two South Poles and put them together they also repel just as two negatively charged objects would.

If you put the North pole next to a South Pole of a magnet they attract just as a positively and negatively charged object would.

If you take a piece of steel (with no overall magnetic field) and put it near a magnet it is also attracted, just as a neutral object would be attracted to a charged object.