Do humans have anything to do with climate change?

The fifth report from the Intergovernmental Panel on Climate Change, in which leading climate scientists from across the globe meet and discuss climate change, stated with 95% certainty that climate change (and global warming) is caused by humans.

There is no debate among scientists who study climate science that our current rates of warming are human-caused. 97% of scientists actively research climate change believe it is caused by human activities (Cook et al., 2013). 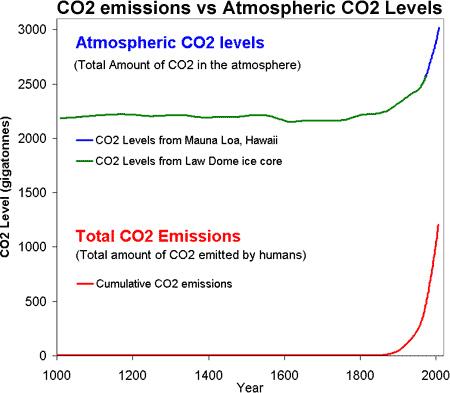 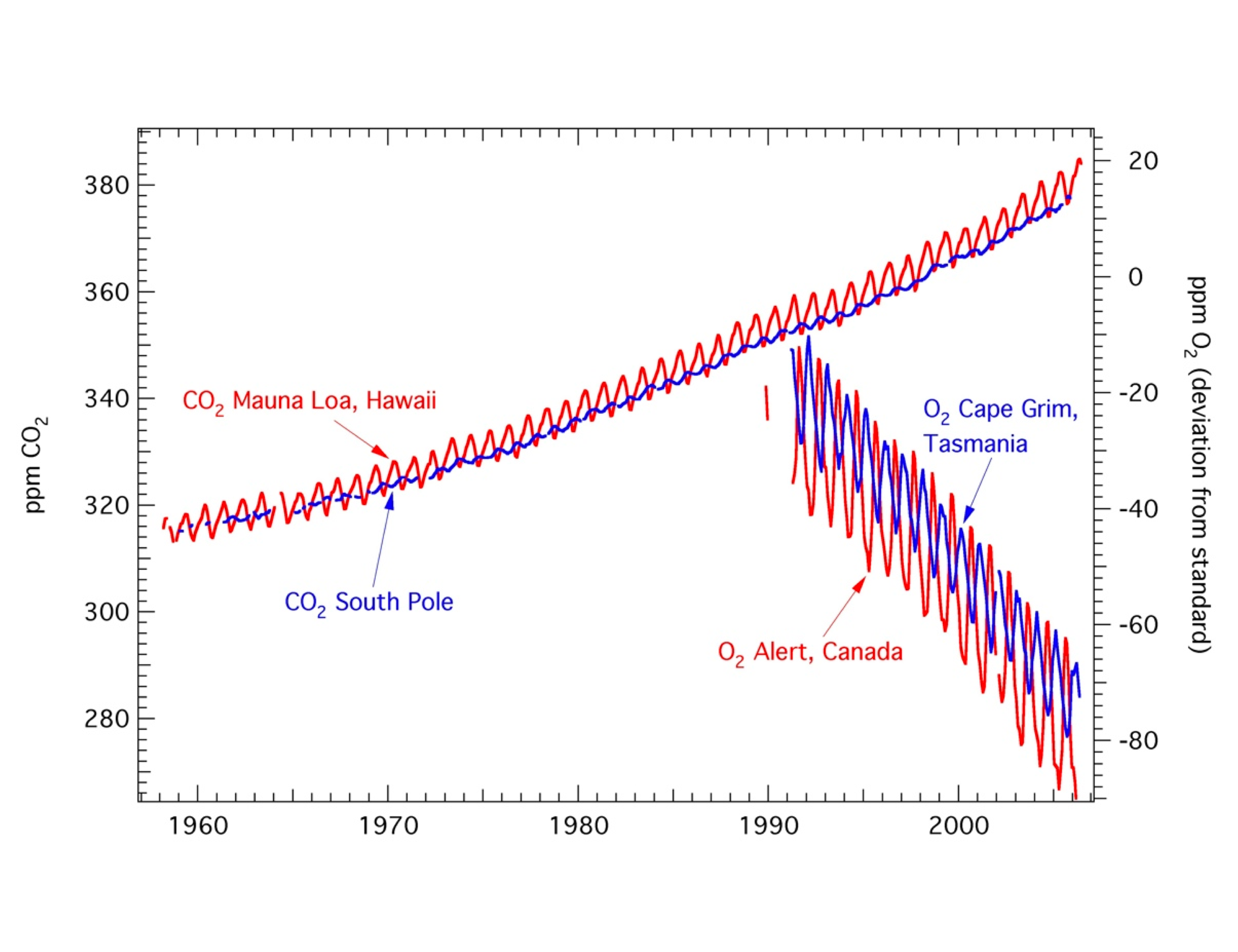 The question of whether or not this is man made or not always comes up. Here is something to consider. When Krakatoa erupted back in 1871, it changed the global climate for a few years. The climate went back to normal only after the material from the eruption fell out of the atmosphere due to gravity. Now granted the effect of volcanic ash is much much greater than the effect of carbon dioxide, BUT the mass of all the volcanic ash from Krakatoa is the same mass as the carbon that humans put into the atmosphere every 3-4 months. And the carbon we put into the atmosphere isn't being removed by gravity.

To read more, check out NASA's article, Skeptical Science's article, and the EPA's answers to FAQs.

5271 views around the world