How are alpha particles used? 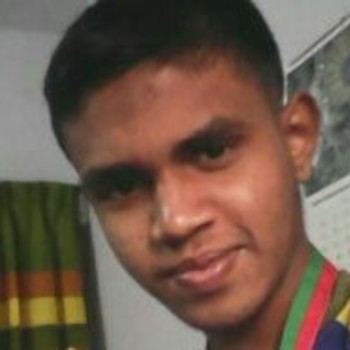 The best known everyday application of alpha decay is the smoke detector. A smoke detector consists of two metal plates with a small space between them. These plates have wires connected to a battery and current monitor. One of the plates contains a small amount of the radioactive element americium, which gives off alpha particles.

These alpha particles complete an electrical circuit between the two plates, and the monitor is inactive. When smoke passes into the smoke detector, it interrupts the flow of alpha particles and the circuit is broken. This action activates the monitor and turns on an audible and visual signal.

And there are tons of uses of alpha particles. You can see the resources available in the internet.

1470 views around the world