How are ecological succession and equilibrium related?

A community will go through the stages of ecological succession until equilibrium is reached.

Ecological succession is the term that expresses how a community changes over time in regards to the composition and dominant species found in that community. Equilibrium in ecology refers to a state that occurs such that a small disturbance or change is counter balanced by another change so that the community is restored to its original state.

Thus, as a community goes through multiple changes through each stage of succession, it is not in equilibrium. New species enter the community and take the place of others and the community does not return to the way it was formerly.

When a community eventually reaches the last stage of succession, what is typically referred to as a climax community, the composition of the community is stable. Thus, any small disturbances will be counterbalanced. The system is at a relative equilibrium. 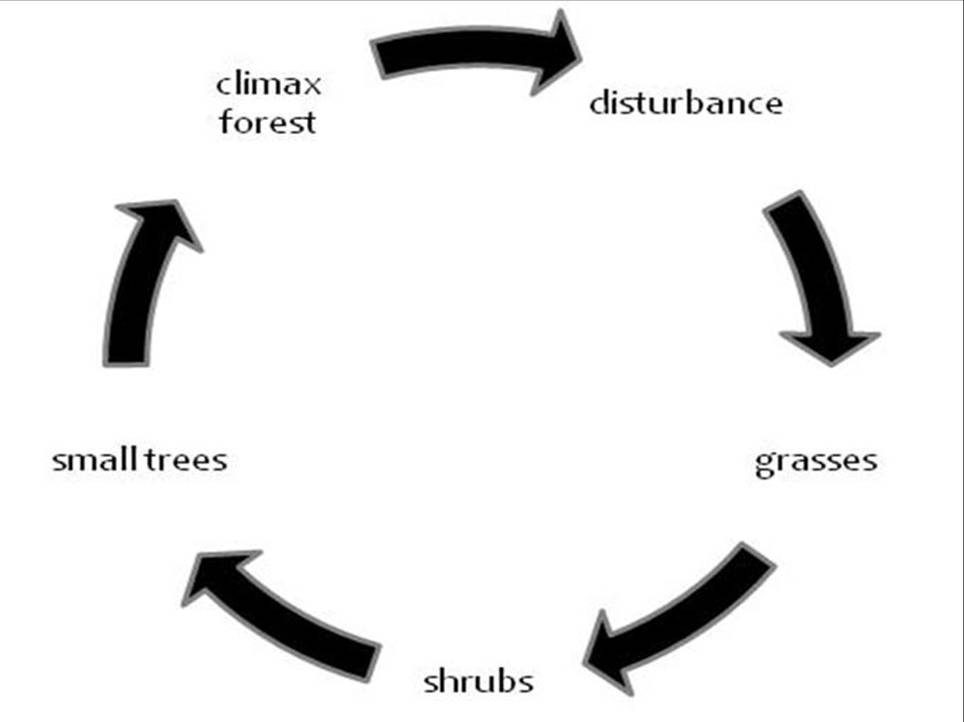 See all questions in Ecological Succession

7552 views around the world