How did the Mughal, Ottoman, and Safavid empires impact the rest of the world? 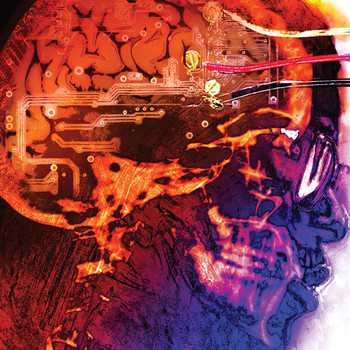 The introduction of gunpowder as a weapon by these empires impacted the world greatly.

These guys were known as the "Islamic Gunpowder Empires" mainly for introducting gunpowder as a weapon. Through this new weapon, they were able to conquer by having powerful destructive weapons that did not require close-range combat against people who only have swords. They introduced this to the rest of Eurasia, and gunpowder became the new weapon that everyone used.

3677 views around the world