What were the major cultural achievements of Suleiman's reign? 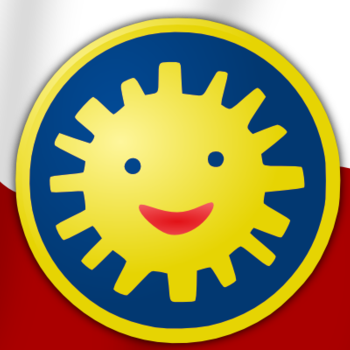 Suleiman I was known for his patronage of the arts and education and of building projects as well as collecting and codifying the laws of his kingdom.

Suleiman I was known in the west as Suleiman the Magnificent, mostly due to his achievements in the arts. Suleiman was a noted poet in his own right, and his court became a center for artists and writers. His patronage extended to hundreds of people and allowed Islamic culture to develop. In particular, developments in ceramics, textiles, and calligraphy were significant.

Suleiman also sponsored architecture and building projects. He wanted to make Istanbul into the center of the Islamic world, and he did this by building mosques in Istanbul and in Adrianopolis. Additionally, he sponsored the restoration of the Dome of the Rock in Jerusalem and several additions to Medina and Mecca, as well as soup kitchens, schools, and hospitals.

Suleiman is known in the Islamic world as Suleiman the Lawgiver. In the Ottoman Empire, there were two types of laws: Shari'a, which was religious law, and Kanun, which were laws subject to Suleiman's decisions. He used the codes issued by his predecessors to make one, unified set of laws, which would remain in place for 300 years.

Here are some links so you can see for yourself:

A very detailed account of Suleiman's reign and accomplishments, including military:

The Suleiman Mosque in Istanbul: