How do capacitors effect power factor? 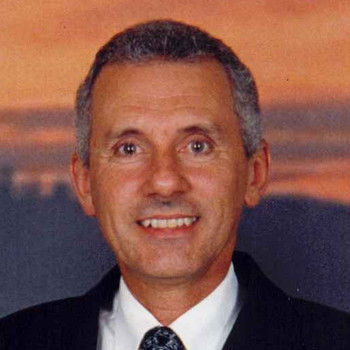 By changing the total reactance of a circuit.

Supose you have an R-L series circuit, as in the figure 1 below:

The impedance Z is the vectorial sum betweem R and XL (inductive reactance), as shown in Figure 2. The angle is also showed.

Once XT < XL, the angle is now smaller and (Power Factor) will be higer. 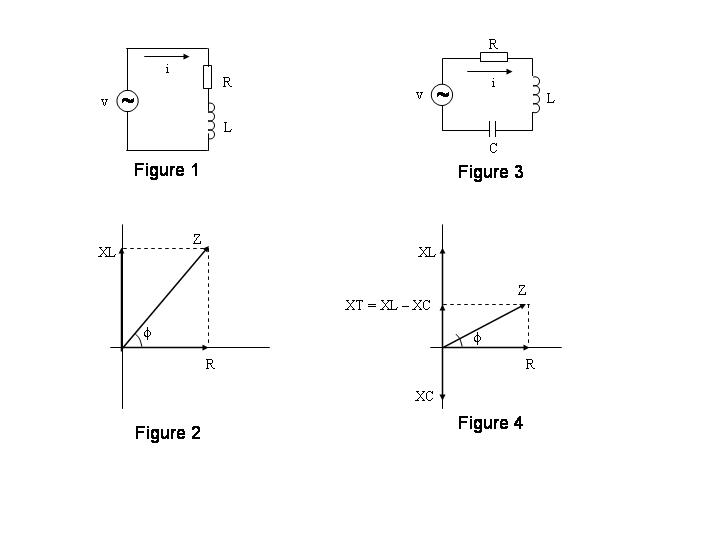 2245 views around the world