How do chemical bonds hold substances together?

The modern chemical bond is conceived to be a region of high electron density between two positively charged nuclei, such that internuclear repulsion is minimized and a net attractive force results. 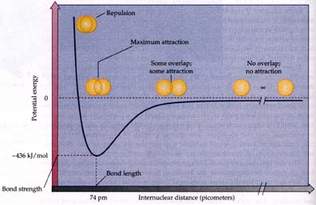 1154 views around the world