How do I multiply a vector by a scalar?

For example:
given the vector of modulus equal to 3 units multiply by 2 makes the module become 6. Multiply by -2 vector changes also its direction:
Graphically: 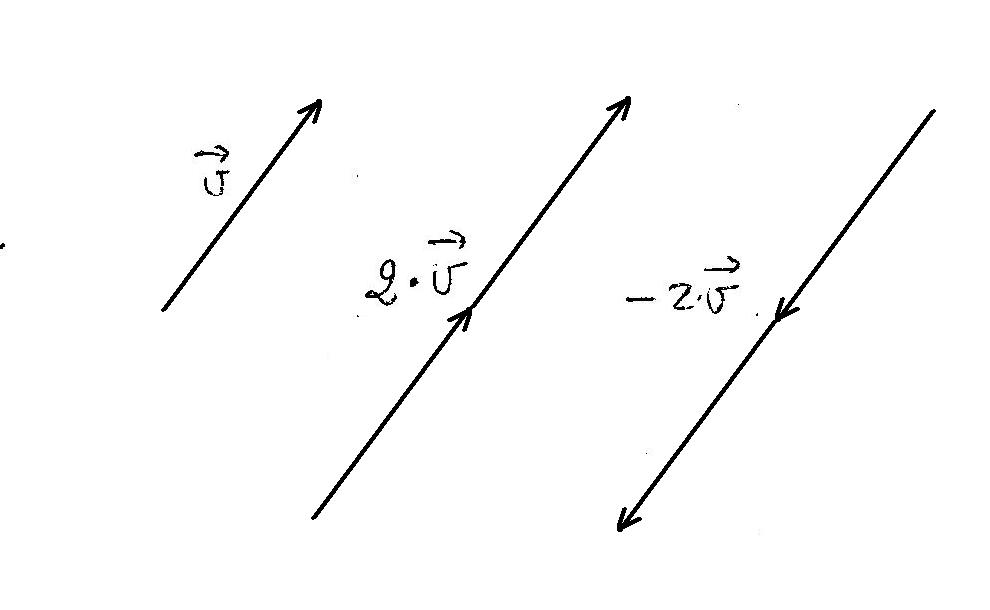 If your vector is given in component form you simply multiply each component by the scalar:
For example:


The ending result is again that the modulus is multiplied by 2!!!
Check the result by plotting the two vectors.

See all questions in 2-D Vectors

790 views around the world