How do you fill electron orbitals? 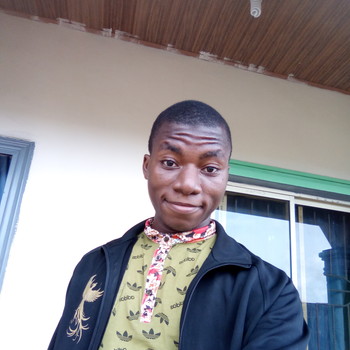 In order of increasing energy, whatever order that may be, and in such a way that the resultant atomic energy is most stable.

Since the orbitals within the same subshell (same ) are degenerate (of equal energy), the entire subshell of a particular orbital type is filled before moving to the next subshell of higher energy.

Rule 2 - Only two electrons are permitted per orbital and they must be of opposite spin.

Note - Two electrons with opposite spins found in the same orbital are referred to as being paired.

Rule 3 - The most stable arrangement of electrons in a subshell occurs USUALLY (but not always) when the maximum number of unpaired electrons exist, all possessing the same spin direction.

As a rule of thumb, this occurs to maximize the exchange energy (when spins are parallel), which is stabilizing, and minimize the repulsion energy that comes about from pairing up (when spins are opposite).

Electrons are coulombically repulsive to one another and tend to (but not always) only pair after all of the orbitals have been singly filled.

1456 views around the world