What are orbital probability patterns?

Once upon a time, you may have imagined that electrons move around in a trace-able way. Really though, we don't know its position if we know its speed and vice versa (Heisenberg Uncertainty Principle), so we only know the probability of finding it at some distance away from an orbital's center. 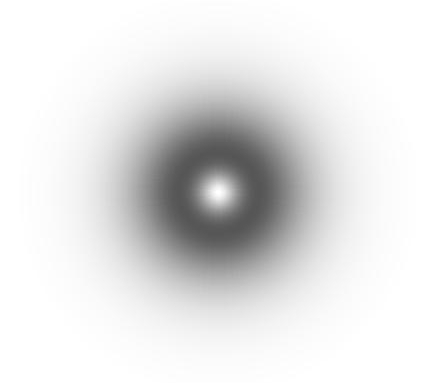 ...and the following graph describes the probability of an electron being found at a distance away from the center of the orbital, in x-axis units of , where is the Bohr radius:

The orbital's radial density distribution describes the probability density that you see as you start at the centerpoint of the orbital with a spherical viewing window of nothing, and start increasing the radius of that window (the x-axis value), plotting how often you see electrons as you do so. This "probability density" is the y-axis value.

(Note that it does not mean more than two electrons are in one orbital, but that an electron shows up however often at however far away from the center of the orbital)

2707 views around the world