How do you find the atomic mass number of an element? 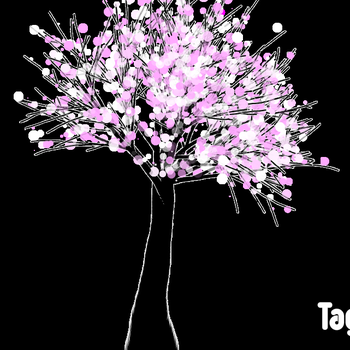 Add up the protons & neutrons in the atom

Atomic mass is the sum of the protons and neutrons in the nucleus (electrons weigh basically nothing compared to them, so they don't count)

Also you could check the periodic table, as atomic mass is usually listed. It's generally about double the atomic number (since number of protons frequently equals number of electrons).

4518 views around the world