Why is the atomic number a whole number? 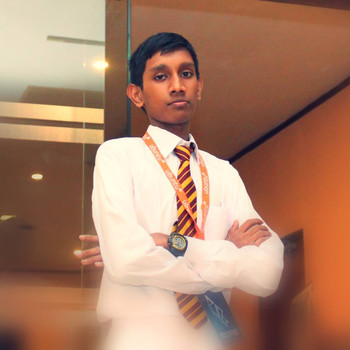 For example, the atomic number of carbon is 6 - this means that all atoms of carbon, no matter what, have six protons. On the other hand, that weirdo oxygen has an atomic number of 8, indicating that oxygen atoms always have 8 protons.

if you want info about how it was discovered visit this page...
https://socratic.org/questions/who-discovered-the-atomic-number

5045 views around the world