How does liquefaction occur and what dangers are associated with it?

If there is a building above this soil, it will basicly sink. Settlements
above such enviroments would collapse easily.

There are some examples in 1999 Turkey earthquake: 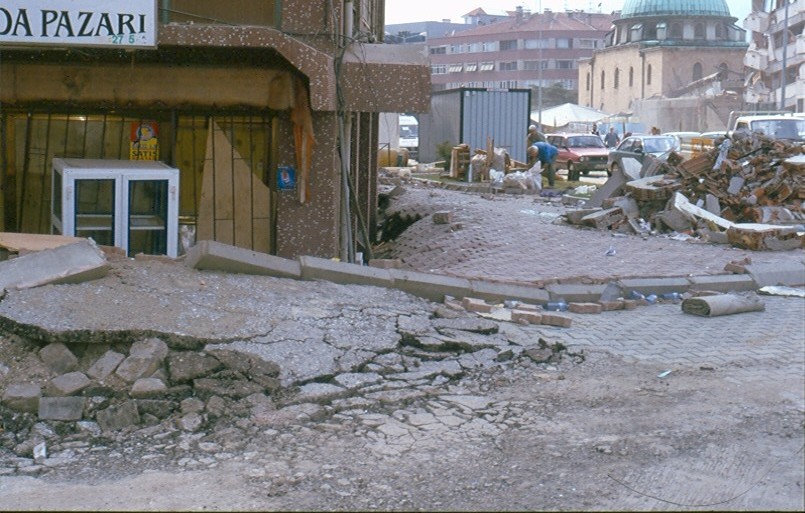 Half of the first floor sink into ground 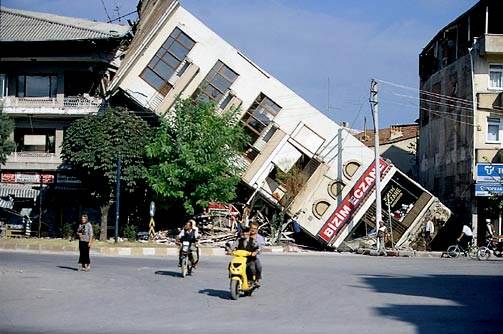 Building did not collapse but tilted

2898 views around the world