How does research of Mars and Venus contribute to our understanding of global warming?

Global warming: Man made, or nature? I'm having a little issue in figuring out the facts about Global Warming. Many scientists seem to be divided on the issue, some say its man made, others say its just a natural cycle, but most agree its a occurring thing. What I've been researching has led me to the topic of Venus, our closet, and astronomers say our "Twin sister". They say that Venus underwent a violent green house effect that caused its once oceans to evaporate which destroyed life. The atmosphere of Venus is made up of mostly CO2 and nitrogen, and is 92 times denser than Earth. Even though its twice as far away from the sun, its still considered hotter than Mercury, 462 degrees Celsius (735 F). I can't really find much on what caused this sudden change. What bothers me even more is why NASA is funded mostly for its research towards mars and being the first to have a man land on it. Why research something like mars, when we have a planet that could be our very future selves? 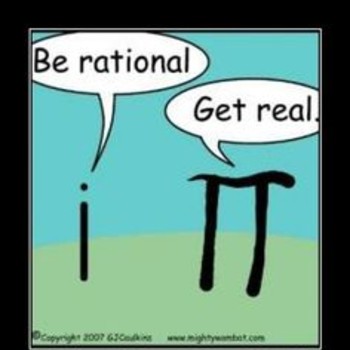 though there are divided thoughts upon this but many feel that inner planets of our solar system are interlinked .

I feel that global warming is a both man made and natural cause.
Think about it , before existence of humans, carbon dioxide and methane were also being produced due to activities of thousands of other species that were alive then .

even today if humans were intelligent or would be living like any other animal, carbon dioxide and other gases would still be produced which would eventually lead to global warming.

But what us people have done is, produced this gases at an exponential rate thanks to our fool hardy activities and its many side effects. according to data every year we have a new record for hottest year. we have cut trees ,destroyed ecological balance and so there is no stability or natural counter measures to reduce global warming.this activity of global warming was very slow like matrix and would not have affected the earth's balance.

on the other hand, we can study venus and mars. Mars is specifically chosen as it is hard and sturdy where we can conduct ground experiments . it has also promised us large reservoirs and bacteria existence
Venus is very hot due to its atmosphere of CO2 and rains of H2SO4 which trap heat of sun , making it warm. and thus difficult in conducting experiments as it would break up the module or burn it down. it may happen that venus may not be our future but the aftermath of our planet .mercury has no atmosphere.

lastly evidence of life on venus or arising in it is not so satisfying as its unlikable conditions continue to disturb us. planets like these help us to understand our planet, how it may have formed or mey have happened to it.

1374 views around the world