How does the Bohr model of an atom differ from the modern theory?

Bohr thought that electrons orbited the nucleus in circular paths; whereas in the modern view atomic electron structure is more like 3D standing waves.

Bohr built upon Rutherford's model of the atom. In it most of the atom's mass is concentrated into the center (what we now call the nucleus ) and electrons surround the positive mass in something like a cloud. Bohr's most significant contribution was explaining the model using the quantification energy. He believed that electrons moved around the nucleus in circular orbits with quantised potential and kinetic energies.

In principle the quantification aspect of the model is still believed to be correct. The main problem lies in the idea of electrons in circular orbits. This does not satisfy the Heisenberg uncertainty principle, which is that it is not possible to know the position and momentum of a particle simultaneously. And also, it does not satisfy the fact that atoms have a 3D formation. If the orbitals are circular, the 3D structure of an atom is not probable.

An application of Schrödinger's equation to hydrogen's emission / absorption spectra it was shown that a standing wave energy level model corresponded to the emitted / absorbed photons. Scientists now use the idea of a probability cloud to describe electron distribution around the nucleus. 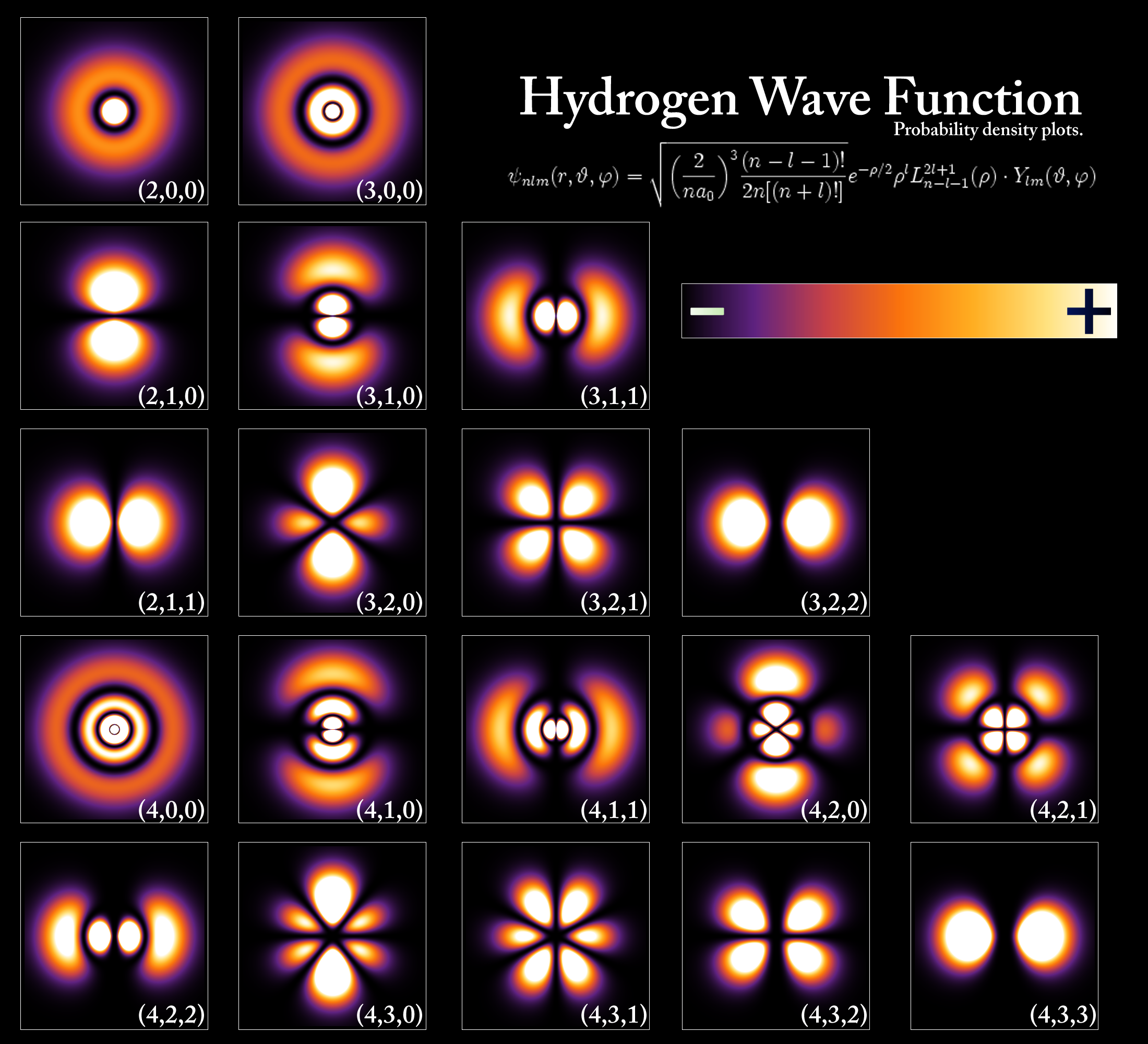 The Starck Effect and Zeeman Effect was not explainable because the concept of sub energy levels was not introduced.


(timeline of theories from 2500 yrs ago to modern theory. Bohr theory begins around 4 min mark)