How does torque differ from force? 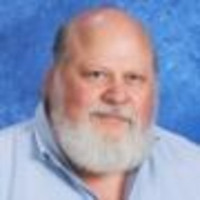 Force is a vector (applied in a straight line, with the acceleration in the same direction as the net force).

Torque refers to applying a force to a lever arm at a specific distance from the center of rotation.

You push your car with a force, but you apply torque to the lug nut to loosen it in order to change your tire. With torque, you talk about force at a distance, and angular acceleration instead of linear acceleration.

Torque and force also differ in that force is a true vector, whereas torque is a pseudovector, that is, it picks up a sign flip under certain kinds of coordinate transformations.

In terms of derivatives, force is the time derivative of the linear momentum:

while torque is the time derivative of angular momentum: