How is Bohr's atomic model different from Rutherford's model? 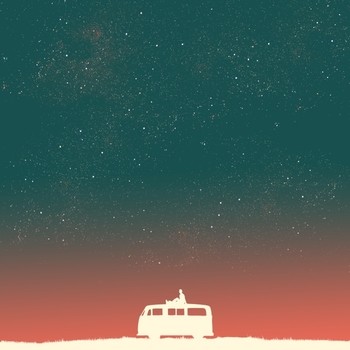 Rutherford proposed that most of the atom was empty space with the mass and positive charge concentrated in a tiny nucleus. Electrons would orbit the nucleus similar to how planets orbit the sun.
However, Rutherford's model did not explain why the negative orbiting electron did not lose energy and be pulled into the positive nucleus. 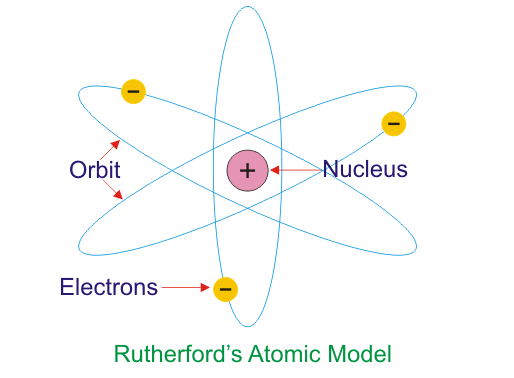 Bohr proposed an atomic model based on quantum theory where electrons moved around the nucleus in definite orbits.
If the electron absorbs a quantum of energy, it moves to an orbit with a higher energy level. It then becomes excited and emits energy to return to its stable orbit. 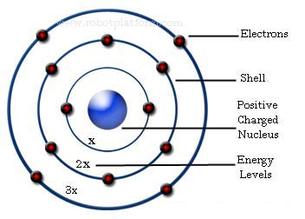