How many protons are found in the nucleus of one atom of gold?

There are 79 protons in the nucleus of one Gold atom.

The number of protons of any given atom/element can be determined by the atomic number of the specific element, which is found on the periodic table. 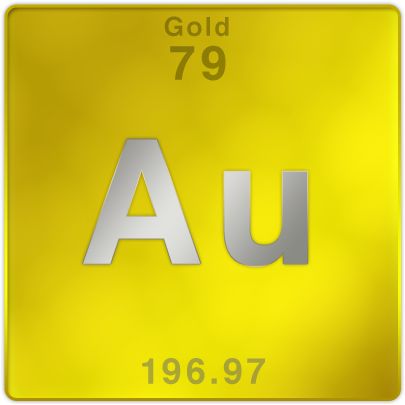 As can be seen on the image the atomic number of Gold, which is the numerical value on top, is 79. Thus the number of protons in a Gold nucleus is 79. (Atomic number is always the lowest value of the two numbers, except in the case of Hydrogen where they are the same)

On a side note the number of electrons in a stable uncharged element is also equal to the atomic number, so in this case Gold has 79 electrons.

So to summarize:
Number of protons is: 79
Number of electrons is: 79 and
Number of neutrons is 118

7151 views around the world