I was always told that apostrophes are used to show ownership. So why is it not correct in this sentence: "The dog did not like it's bath."? 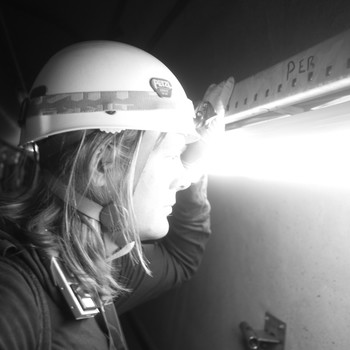 Apostrophes are added to nouns, proper names etc. to show ownership. However, words like my, your, his, her, its, our, their, already indicate ownership so you do not add the apostrope+s.

For example, you wouldn't say "We did not like our's bath". It's the same for "The dog didn't like its bath."

Apostrophes show ownership with nouns, but "it" is a pronoun.

"It" is dervied from the Old English word "hit" which is the neuter version of the pronoun "he".

Whilst we use apostrophes to show ownership with nouns such as "the soldier's uniform" or "father's car", we don't use them with pronouns. We would say "his uniform" not "him's uniform".
Therefore, when we are using pronouns we would say "his" "hers" or "its" (not "her's" nor "it's").

923 views around the world