In what part of the cell can you find mitochondria?

According to the various kinds of literature, a cell is a basic and functional unit of life. A eukaryotic cell has a nucleus, whereas a prokaryotic cell does not.

Starting from a eukaryotic cell, it has a nucleus, cytoplasm and plasma membrane (=plasmalemma). In the cytoplasm, there are vacuoles which are storage organelles that have its membrane named as tonoplasm.

It is known also that the cytoplasm is usually said to be composed of cytosol and organelles. The cytosol is a jelly-like water part that contains almost everything that is water-soluble, whilst the organelles are different cell compartments that have different and diverse of functions. That would be one overview. 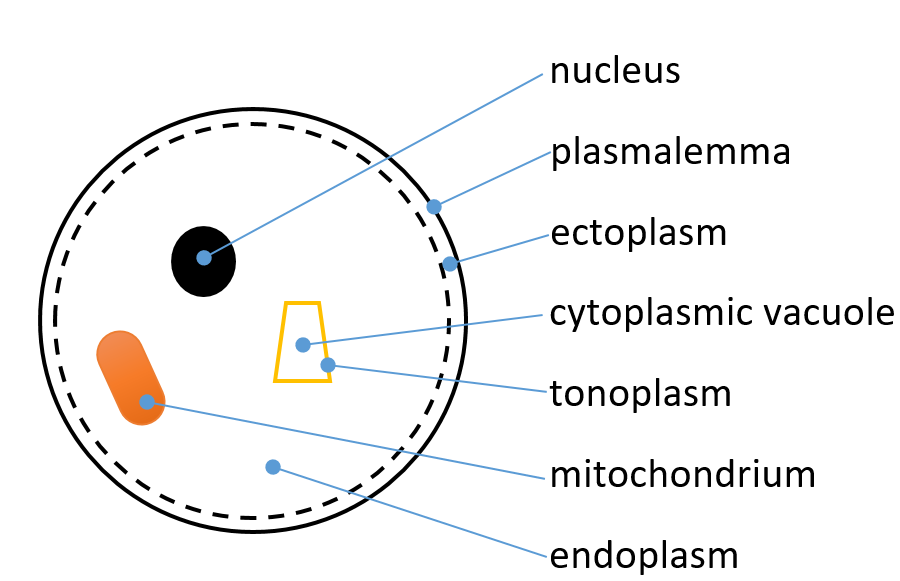 3103 views around the world