Is it possible to "move" space, rather than a space vehicle, to make the vehicle travel faster?

This is the Alcubierre Drive. 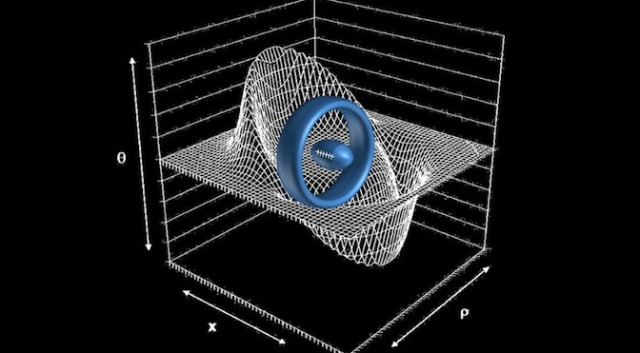 What is it? Let me tell you. Essentially, it is a space drive which makes space move, instead of moving space. It was developed as a theoretical consequence of Einstein's field equations in general relativity, and instead of moving itself through space, instead it contracts and expands the space in front and behind of it to reach it's destination in faster then light time, all without breaking physics. If you have seen Star Trek, the Warp Drive was based upon the Alcubierre Drive. There are two catches though:

The space drive would require exotic matter, or negative mass to function, which may be impossible in our universe.

If a theory combining quantum mechanics and gravity was finally invented and proved, it could eliminate the solutions in Einstein's field equations which let the drive be possible.

So that is why my answer is that yes, theoretically we could move space to travel faster.

See all questions in Space-Time

1827 views around the world