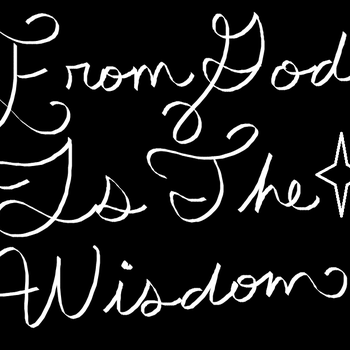 No. The second rectangle is not a square.

Also, this would mean that the area must be (). In continuation, if the second square has the same area, but a different perimeter then it can't be a square because its features wouldn't match the ones of a square.

To clarify, what this means is that there wouldn't possible be a way of getting a square with an area of and still have a different perimeter form the first square (it would be like trying to get another combination of four numbers that have the same value, but that when you multiply two of them together they give you ).

In conclusion, that is why the second rectangle isn't (and can't be) a square.

*A square can be a rectangle, but a rectangle can't be a square so, the first rectangle was originally a square.

See all questions in Linear, Exponential, and Quadratic Models