Was the law that Congress passed against sedition in 1798 a violation of Americans' right to freedom of speech? Why or why not? 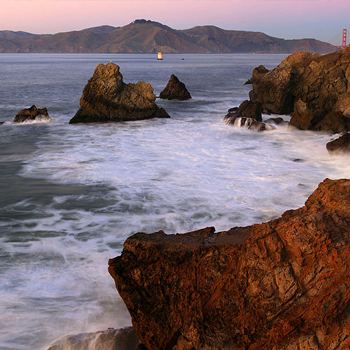 The Alien And Sedition Acts of 1798 were definitely a violation of the First Amendment free speech rights.

The First Amendment states that “Congress shall make no law…abridging the freedom of speech, or of the press; or the right of the people peaceably to assemble, and to petition the Government for a redress of grievances.”
The Alien and Sedition acts prevented people from speaking ill of the government and the President by criminalizing false statements. The acts that spoke of free speech were repealed by a Thomas Jefferson when he became President.
The Acts also contained immigration restrictions that were not repealed until the 20th Century.

2227 views around the world