Why was the publication of "Common Sense" by Thomas Paine so important? 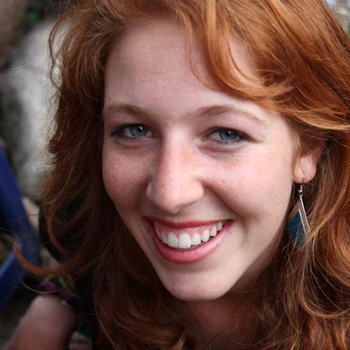 Common Sense acted as a catalyst for colonists to declare war against Britain and start the Revolutionary War.

Common Sense was written by Thomas Paine and published in January, 1776, just a few months before the Declaration of Independence was written and ratified.

The publication, which was actually just a pamphlet, sold rapidly and is said to have had the largest circulation of any book in US History (when compared to the population at the time). The pamphlet laid out, in easy to understand language: 1. why the US should declare independence from Britain and 2. why they should form a republic after the separation. The pamphlet was read out loud in taverns and in homes which helped the message to spread. Paine referenced the Bible often which appealed to Christian colonists.

Thomas Paine wrote Common Sense during a time when many colonists were beginning to feel fed up with British control. While a number of big events had already prompted talk of independence (such as the Stamp Act, Boston Massacre, and the Boston Tea Party), colonists had not yet come to a consensus. Common Sense helped to sway colonists towards supporting a war for independence and laid the groundwork for the eventual set-up of the republic.