What are the parts of animal cells? 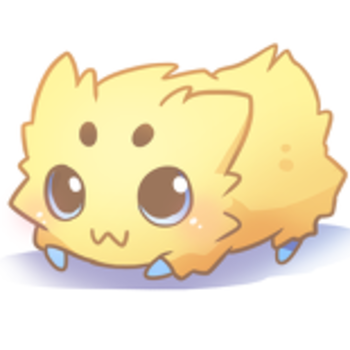 The different parts of an animal cell are called organelles, and there's a lot of them.

Nucleus - stores genetic information of the cell, contains the instructions for protein building
Cell membrane - composed of a phospholipid bilayer, and it surrounds the cell.
Mitochondria - makes energy for the cell
cytoplasm - jelly-like substance that fills up the empty space of the cell
Ribosomes- the site of protein making, found on the Rough ER and floating in the cytoplasm
Rough endoplasmic reticulum(ER) - dotted with ribosomes and make proteins
Smooth ER- looks like the rough ER, but DOES NOT have ribosomes. It makes lipids
Golgi Apparatus- flattened stack of membranes, near the ERs. It modifies, sorts, and packages proteins for export
Centriole- made of microtubules, found near the nucleus, and it functions during cell division
Lysosomes - contain lots of digestive enzymes, which help break down unused or old organelles, food and waste products
Nucleolus- found inside of the nucleus and it makes the ribosomes
Vacuole- less prominent in animal cells, but they're used to store food, water and waste
Cytoskeleton - provides support for the cell

If you kinda want to see what they "look like" and where-ish they are located in a cell, I found this website which looks good for a better explanation
http://www.enchantedlearning.com/subjects/animals/cell/