What does it mean to say Keplers laws are empirical in nature?

It means that Keplers laws are based on empirical evidence, that is, observation and experimentation. 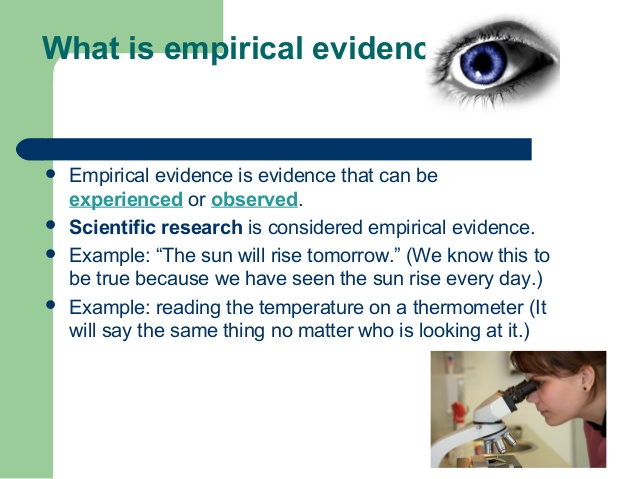 It means that it was created from induction rather than deduction.

Below is a picture I like to use, created by me.

Basically we have two ways to proceed in science, we can stamp a set of laws together and make sense of it, e.g. special theory of relativity, and propose experiments to validate it. Or we can make a set of experiments, observations, and create a theory, e.g. the theory of electron discrete values, the one that was given the Nobel of physics.

Kepler's laws came from observations from Tycho Brahe, notwithstanding was just a confirmation of Copernico's ideas, painstaking observations, years of eye-like collecting dots in the sky.

So, it means that before kepler's laws, there is nothing, it is the starting point, cutting edge, one cannot derive the laws from other ideas, what is sometimes called first principles.

See that, philosophically, no theory is empirical in its complete essence, there is also theories to back them up, e.g. Kepler had previous theory to support him. 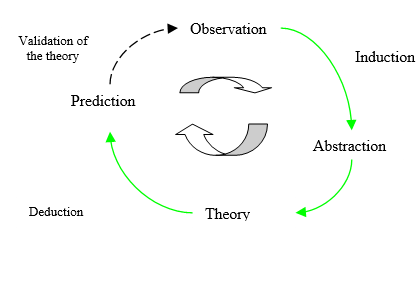 See all questions in Kepler's Laws

2221 views around the world