For example, lichens are often used as indicators of air quality. Since they don't have roots and get a lot of their nutrients from the air, they are a trustworthy indicator of an area's air quality. Another example is some algal species being used as measures of water pollution. Additionally, we now have genetically engineered some species to be specific bioindicators, like grass that changes color when soil toxins are present!

As we gain more knowledge about the interactions between organisms and ecosystems, we are able to identify more and better bioindicators.

Here's a graph showing two species and how they can be used as bioindicators: 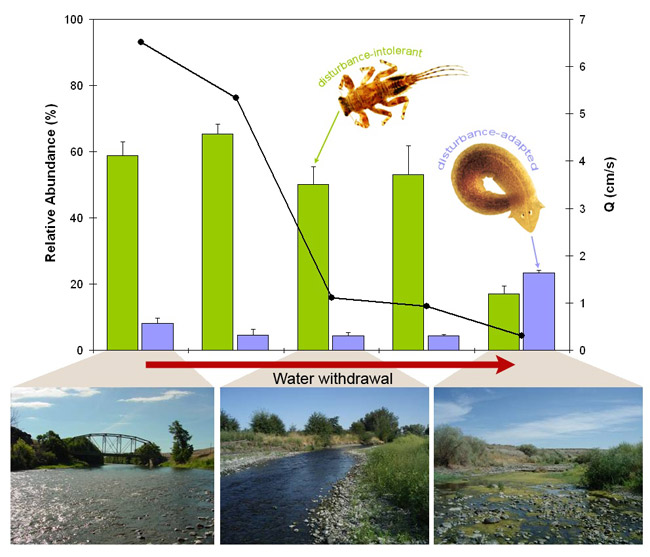 See all questions in Foundation of Biology