Actually, activation energy is not equivalent to threshold energy.

Chemical reactions are all about collisions between molecules. In order for two molecules to react, they must collide.

However, this is not the whole story. Not only do they have to collide, but they must do so with enough energy to allow for the formation of the products. 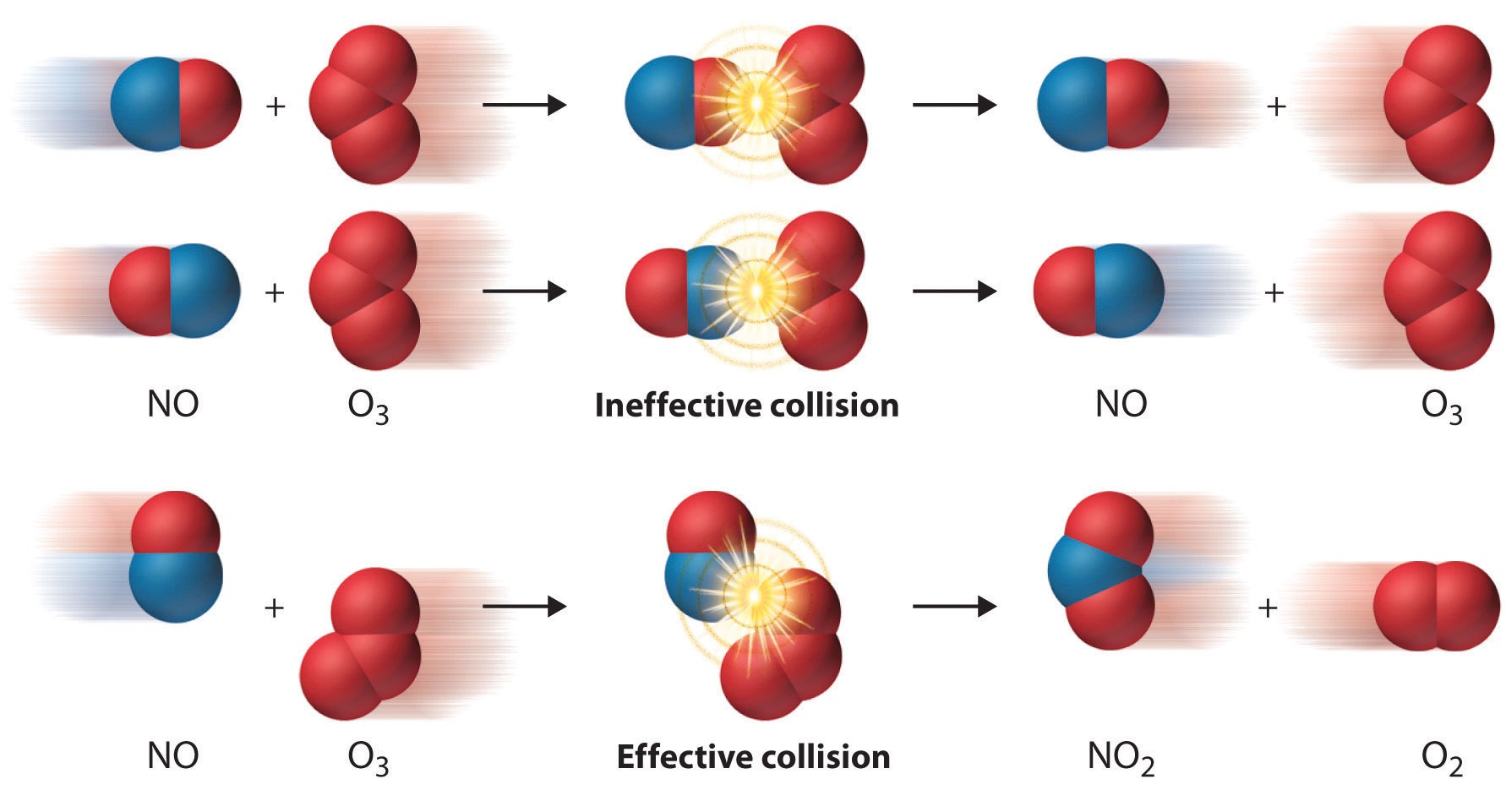 If they don't collide with enough energy, a reaction doesn't take place and they remain as reactant molecules. 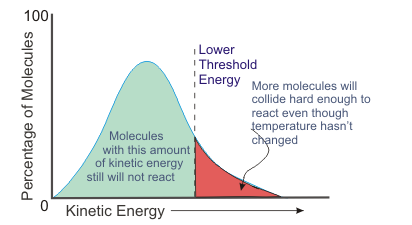 On the other hand, molecules that don't have enough kinetic energy will not react. Now, to get these unreactive molecules to actually react, you need to provide them with more kinetic energy.

The difference between the threshold energy and whatever internal energy molecules have is called the activation energy.

In other words, the activation energy is what you need to supply to the molecules that don't have enough kinetic energy to reach the threshold energy. 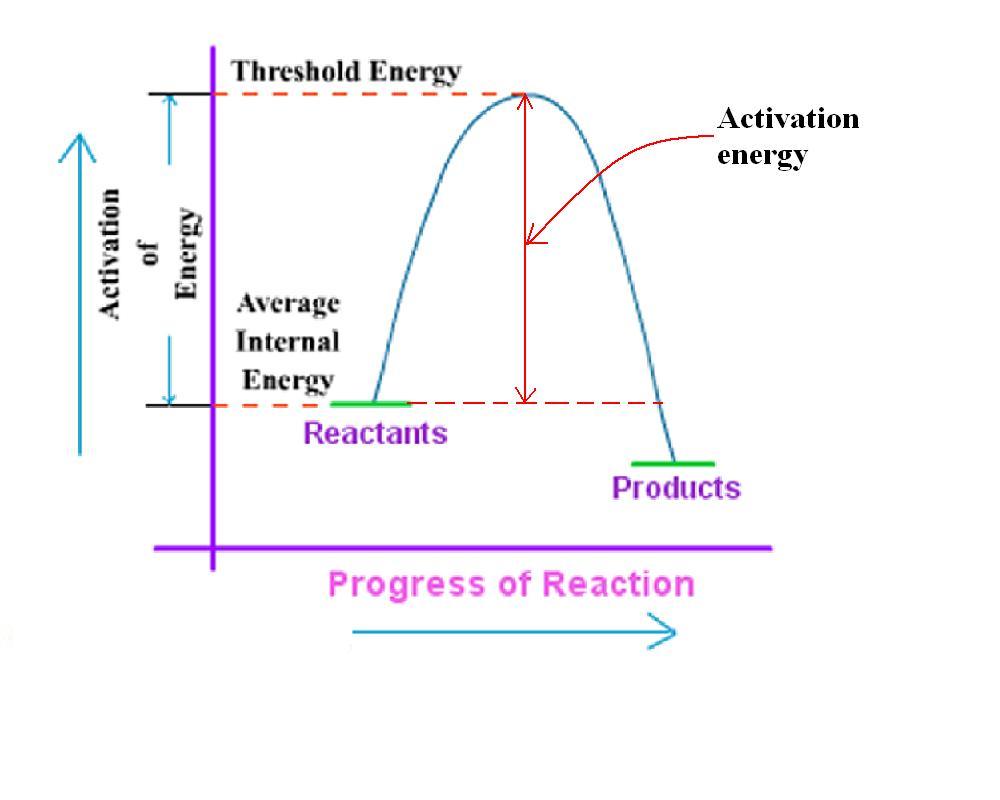 The difference between these two values is the activation energy, . Mathematically, this is written as