What is/are the noun(s) in the following sentence?: The computer is connected to the internet. 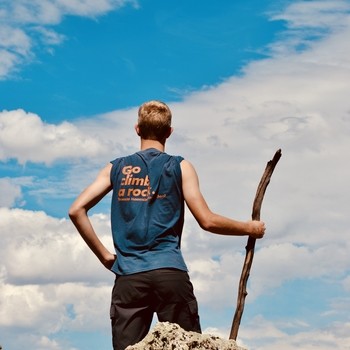 According to Google, a noun is "a word used to identify any of a class of people, places, or things."

It is also defined as, "any member of a class of words that typically can be combined with determiners (see determiner b) to serve as the subject of a verb" (Source)

So lets look in your sentence and see if there are any people mentioned. A quick scan, and we can confirm there are no people.

Next look for any places. Some could argue that the internet is indeed a place. Despite not being tangible, you can still come and go from there. Regardless of this, internet is considered a noun.

And finally, lets look for a thing or an object. We can see that a computer is a thing, so this is also a noun. We also know this is a noun because it is the subject of the sentence. The verb-connected- is defining what the computer was doing.

1680 views around the world