What is gene expression and DNA replication?

Gene expression happens all the time, bearing mind protein, which are produced from gene expression, is present at all process within the human body. Gene expression is mainly divided into two process, but not the only ones: transcription and translation. The former happen in the middle-way, when the information from the DNA is replication in the mRNA strands, whereas the latter happen after we have the information copied, that is to say, mRNA is read out into proteins or alike.

DNA replication is a process that happen when DNA needs to be divided, for instance in cell replication, generally called mitosis, in general it is not present in meiosis. 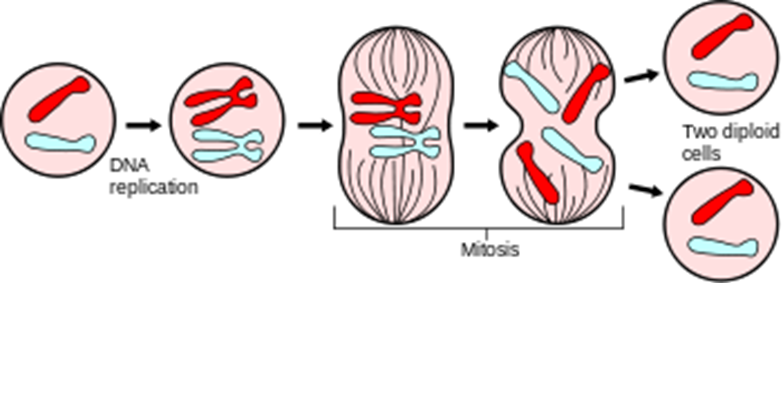 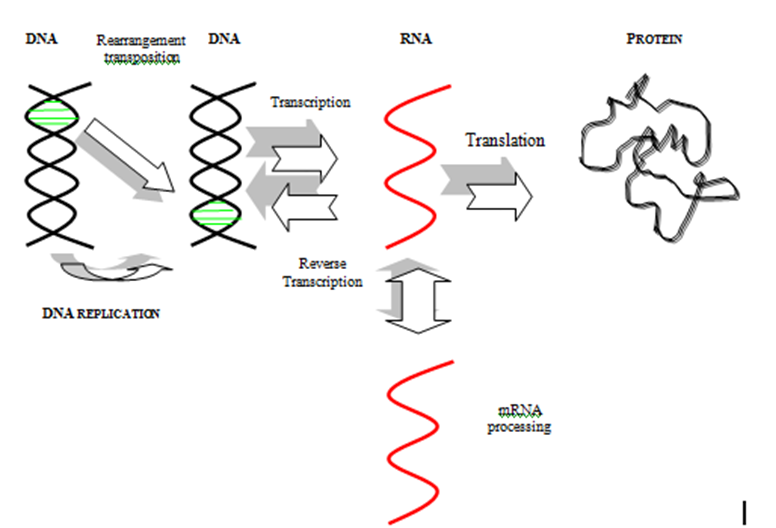 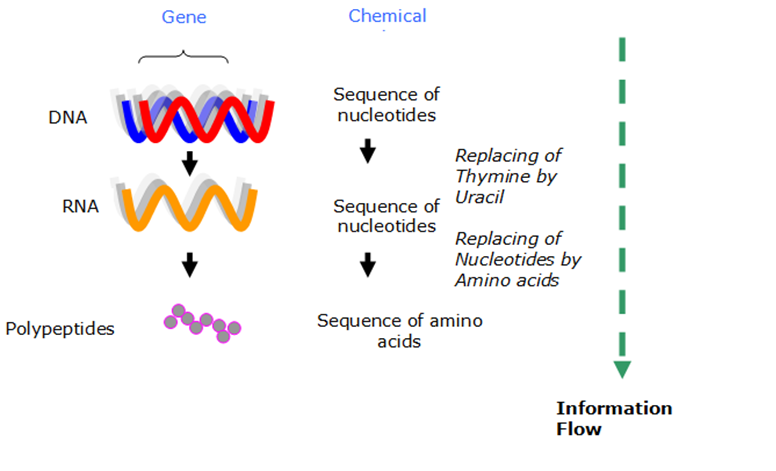