What is polar amplification and why is it an important concept?

Polar or arctic amplification refers to the increased rate at which the Arctic is warming compared to the rest of the planet and it is important for a few reasons.

There are greater temperature anomalies (deviations from what is normal) across the north pole than elsewhere: 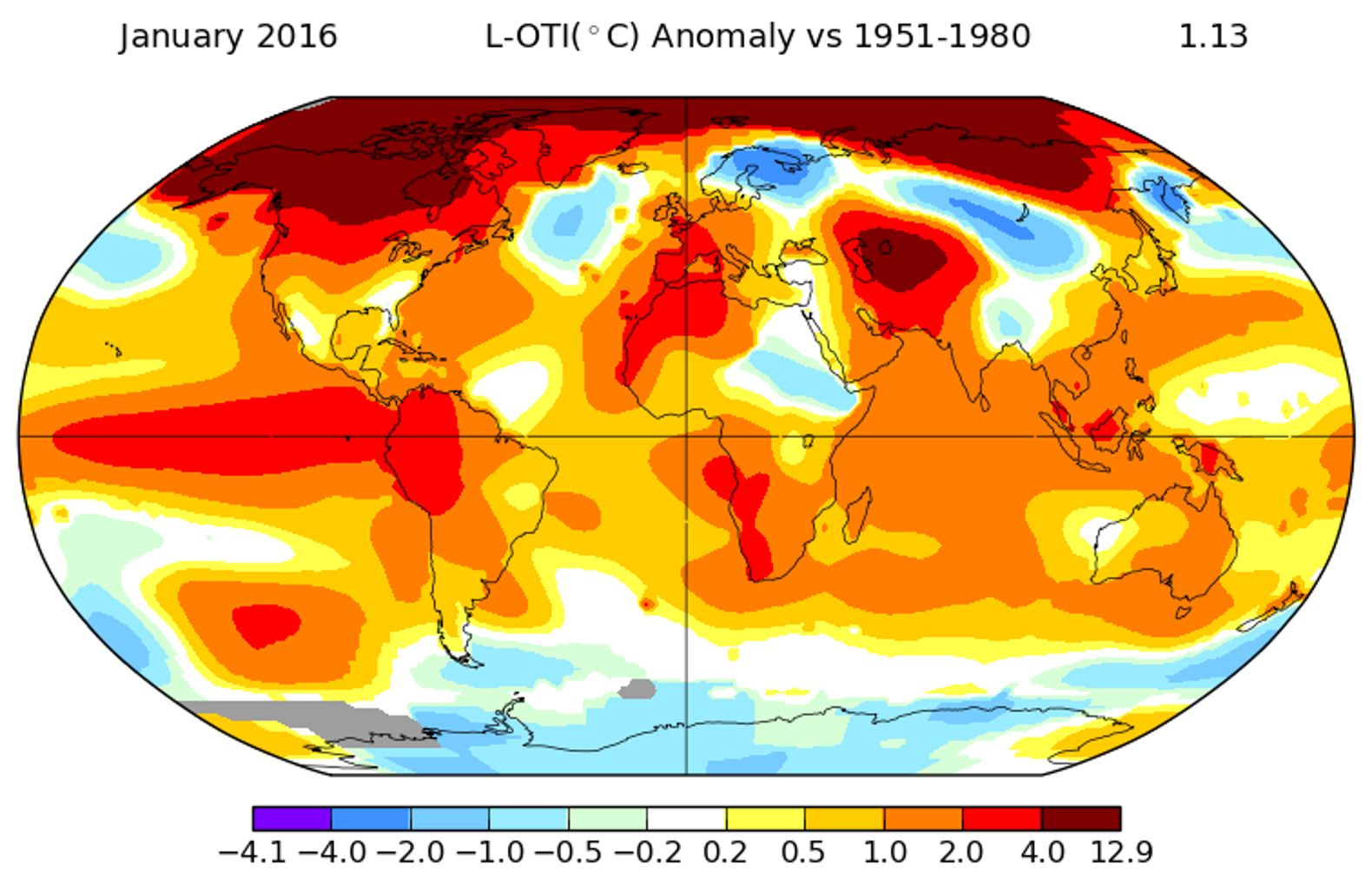 Snow and ice reflect light. When we lose ice in the Arctic, it is replaced with sea water. Sea water is dark and it absorbs more light than the snow and the ice did. This increases warming because less energy is being reflected and more is absorbed.

Why is it important?

Climate models, or predictions of what the climate is expected to look like in the future, show substantial levels of arctic amplification in the near future. Scientists typically agree that the Arctic has recently been warming twice as fast as the average for the rest of the globe (Screen & Simmons, 2001; Cowtan & Way, 2014). Thus, when considering averages in global temperatures, it is important to remember that the Arctic is presently warming at a much greater rate.

To read more check out this link or this one.

3147 views around the world