What is the graph of a quadratic equation called?

It is called a parabola..

Here's a picture from the wikibooks link I'll give below:

is the focus, is the directrix, and the points are points on the parabola. 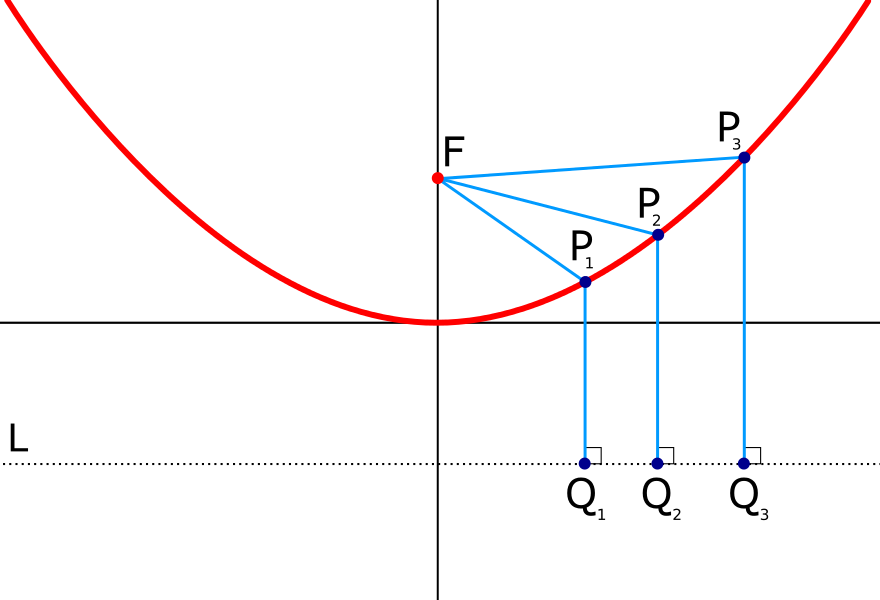 See all questions in Quadratic Functions and Their Graphs

2598 views around the world