What is the old and new chemical name for vinegar and name the family of salts obtained from this acid?

The word "vinegar" comes from the french word " vin aigre" meaning "sour wine. It was used to describe wines that had gone bad and started to taste gross. Vinegar used today is a diluted mixture of acetic acid and water.

The International Union of Pure and Applied Chemistry (IUPAC) sets nomenclature rules for all chemical substances to maintain consistency. Ethanoic acid is more commonly known by its common name of acetic acid . While both are equivalent, you may be asked for the systematic IUPAC name on an exam, in which case you would give ethanoic acid.

Students in general chemistry will often be asked to memorize a set of polyatomic ions, in which the acetate ion qualifies. Acetate, or the IUPAC name of ethanoate, having a negative charge, will commonly form salts with cations and can be called acetate salts or ethanoates. For example, is named "sodium acetate" or "sodium ethanoate".

When you get to organic chemistry, you will learn that acetic acid has the carboxylic acid functional group. Compounds that have the carboxylic acid group have similar properties as far as reactivity, solubility, etc. Salts of acetate are also often written differently. Sodium acetate above can also be written as . Be able to recognize both. 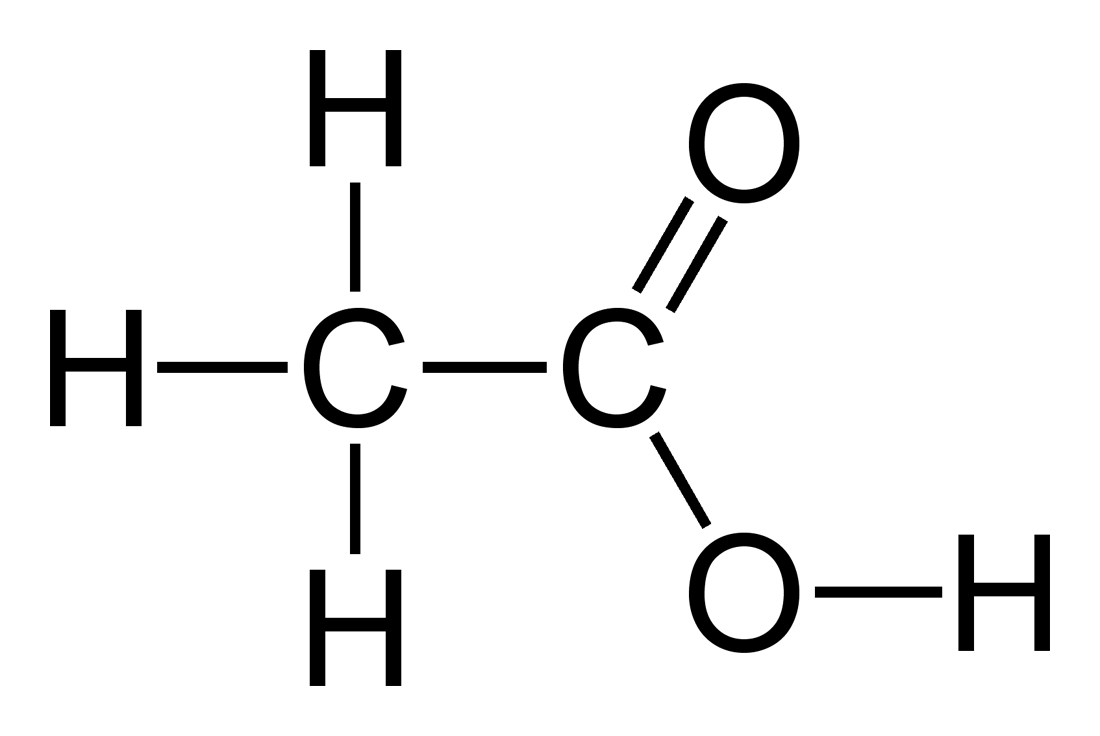 7164 views around the world