What is the order of the bonds and interactions from strongest to weakest? 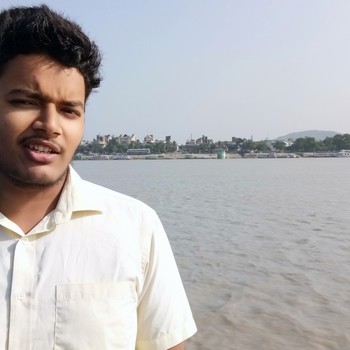 Order of Bond strength from strongest to weakest is as follows...

The reason is simple because the ionic bonds are formed due to electrostatic attraction between two atoms hence they are definitely the strongest one.

Next comes the covalent bond because they are formed by the overlapping of orbitals of two atoms hence it is also a strong one but not as much as an ionic bond.

Then comes the hydrogen Bond because it is formed when a very high electronegative atom like oxygen nitrogen or fluorine generally are present near a hydrogen atom which has partial positive charge and hence to neutralize that hydrogen bond is formed.

At last there is Van der Waals interaction which is due to the virtue of number of electrons present in an atom and its size and hence it is the weakest interaction force.