What type of volcano is Hawaii? 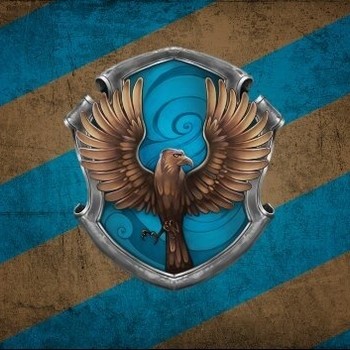 Hawaii is an underwater volcano.

Hawaii was created by a series of volcanoes in the Pacific ocean 'Ring of Fire', a highly active series of Volcanoes in a circle. They also created the Aleutian Islands in Alaska.

Anyways, Hawaii was formed by underwater volcanoes spewing lava into the ocean, which cooled it quickly, which then, over time, formed the Hawaiian Islands. The Islands are still being built upon to this day.

713 views around the world