What was the Great Compromise in the U.S. Constitution? 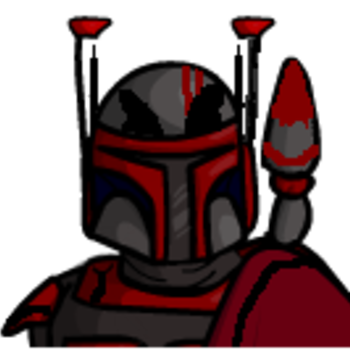 2247 views around the world