What will happen if 2 organisms have overlapping niches?

Biology The Elements of an Ecosystem Niche

If two species have identical niches, those species will compete with one another.

True niche overlap is rare, as species will usually overlap partially but not fully. Rather than compete, which is energetically costly, a population may instead exploit its niche in a different way:--
relying on a less desired food source, moving to a different shelter type, occupying an area after the other species has fully used it, and so forth. It will use uncontested areas of its niche or areas in which it is the dominant or superior species.

In the image below, where each circle represents a species niche, the niche of Species G overlaps with many other species (solid grey areas). Because of this overlap, the niche Species G actually uses is the area with the diagonal lines. It avoids competition with the other species and only exploits this portion of its niche. 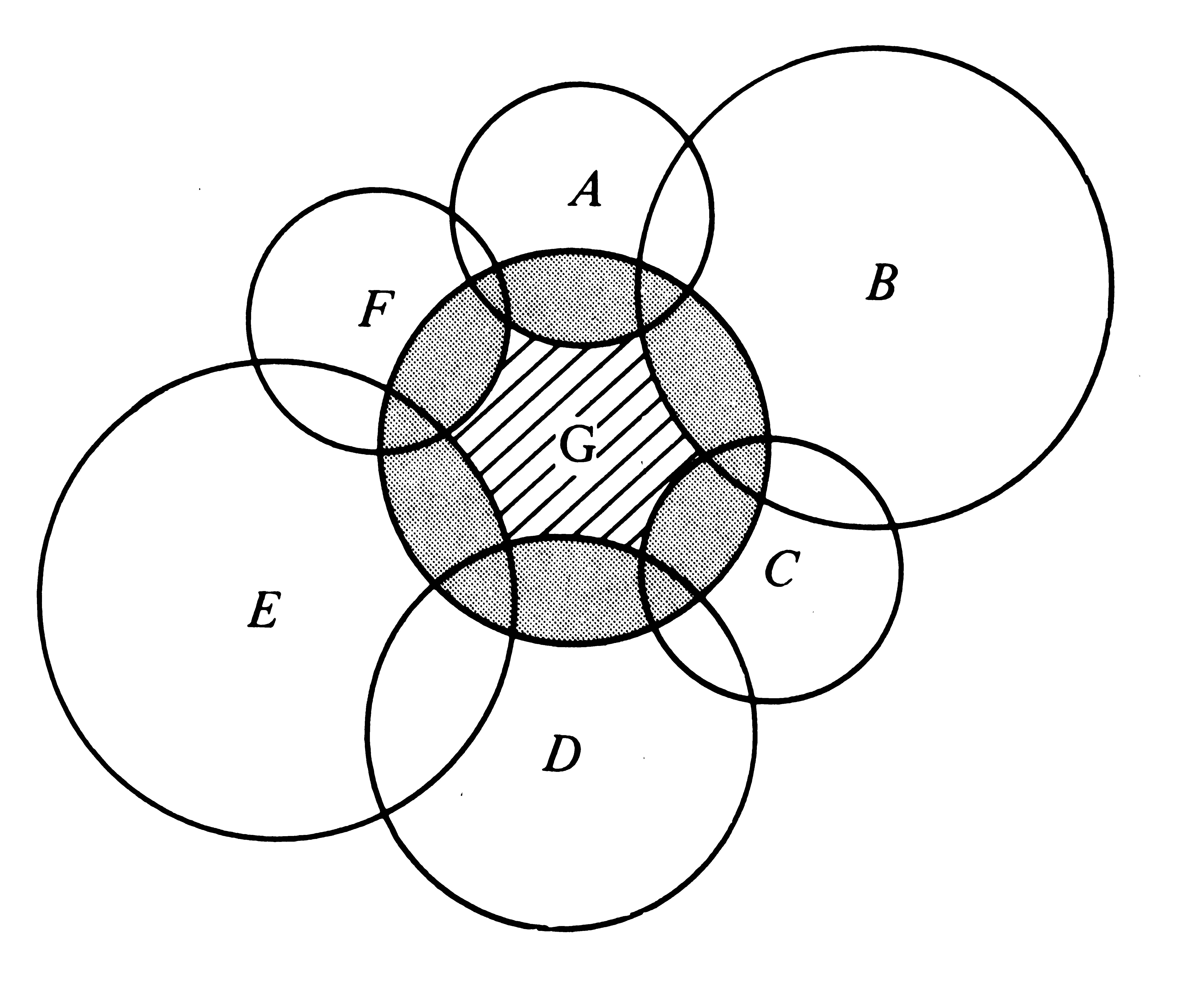 Remember that a niche is not a species' habitat (click on the definition of niche above to review this). A species' habitat will almost always overlap with many other species, but the way each species uses the habitat will differ to varying degrees. If Species A and B both consume fruit from a certain tree, Species A may be nocturnal and B is diurnal, or Species A may consume overly ripe fruit and Species B only consumes ripe fruit.

To read extensively about this topic, check out this resource and do a search for the section, "Niche Overlap and Competition."

See all questions in Niche