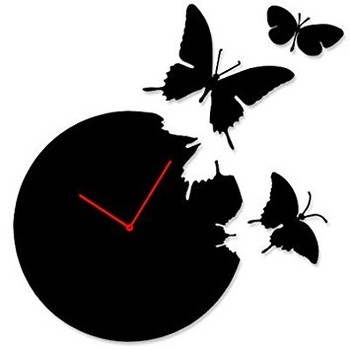 While walking on ice, one should take smaller steps because the smaller the steps are, the smaller, the backward and forward forces, which prevents you, to fall or slip.

Let's imagine, take a long step on ice, your first foot which is in front of you, will apply a backward force and your second foot will apply a forward force to push you ahead; in between; there is a greater risk of falling , because you are in imbalance state for a long time.

Well; on the flip side, you take a small step , you'll be in a much more better balance state than the previous one..

As we also know that

the frictional force (F) depends upon the coefficient of friction i.e the roughness of a surface, and the Normal Force . So;

If the applied force is larger (which is the taking of long steps), the lower will be the friction and vice versa..

So Always take Small steps, if you ever got a chance of walking on ICE. 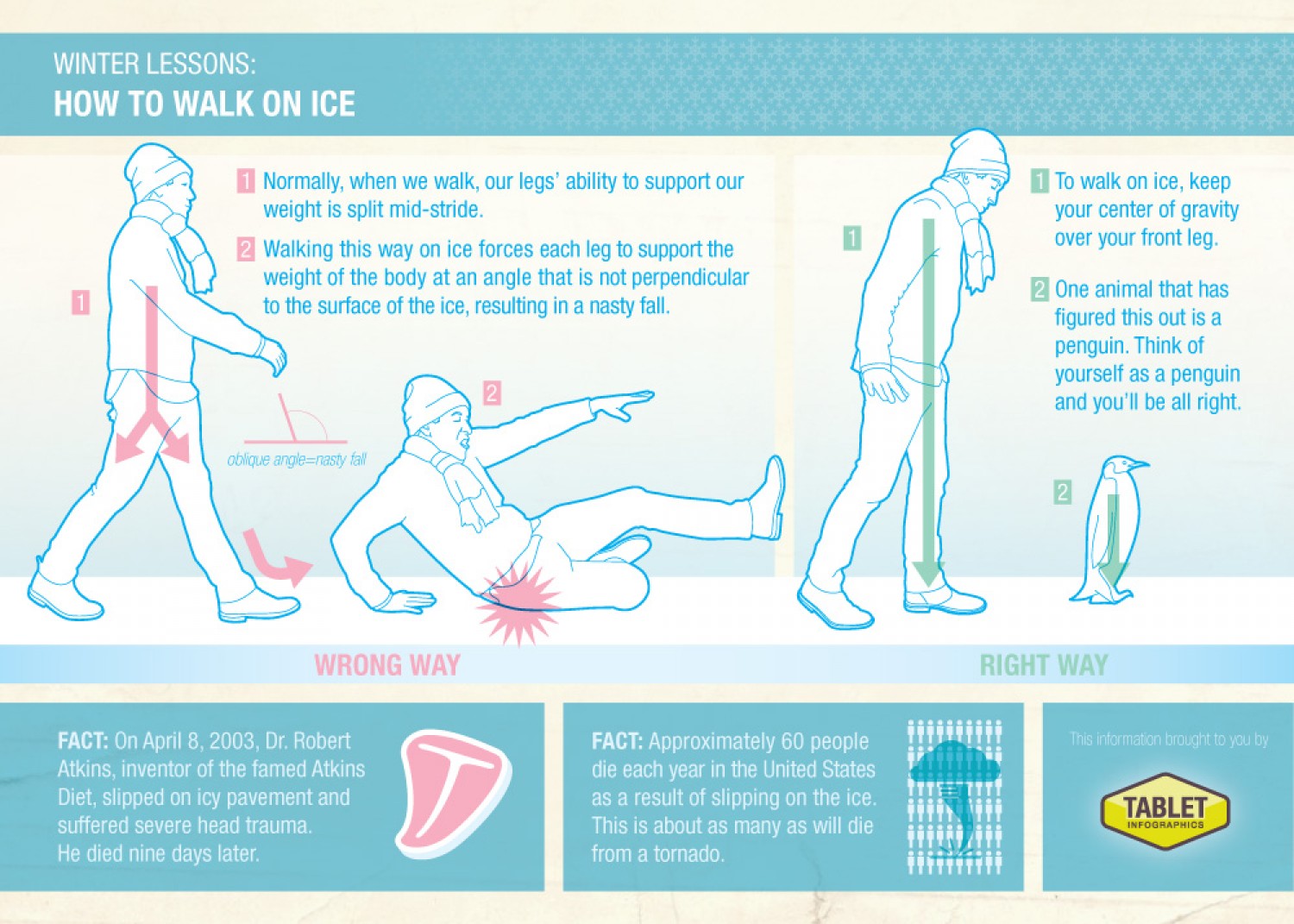