Why did the delegates to the Constitutional Convention adopt the Great Compromise? 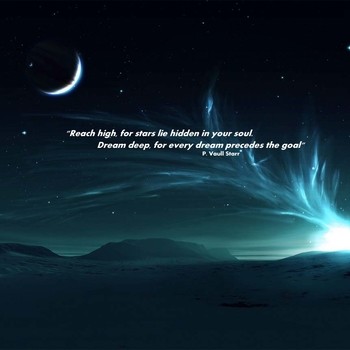 They knew neither side would back down, and this way they'd at least get a little of what they wanted.

1581 views around the world