Why does water expand when frozen?

Due to hydrogen bonding...

Water is an unusual liquid, which has a lower density in its solid form than its liquid form, due to the extra volume in its ice form. This is due to a phenomenon called hydrogen bonding, and occurs when polar ends with opposite charges of water molecules get attracted to other water molecules. This is not a very strong bond though, and can be easily broken by heating up the solid a bit to over .

In hydrogen bonding, there are a lot of empty spaces between the bonds, hence for the extra volume occupied by the ice. 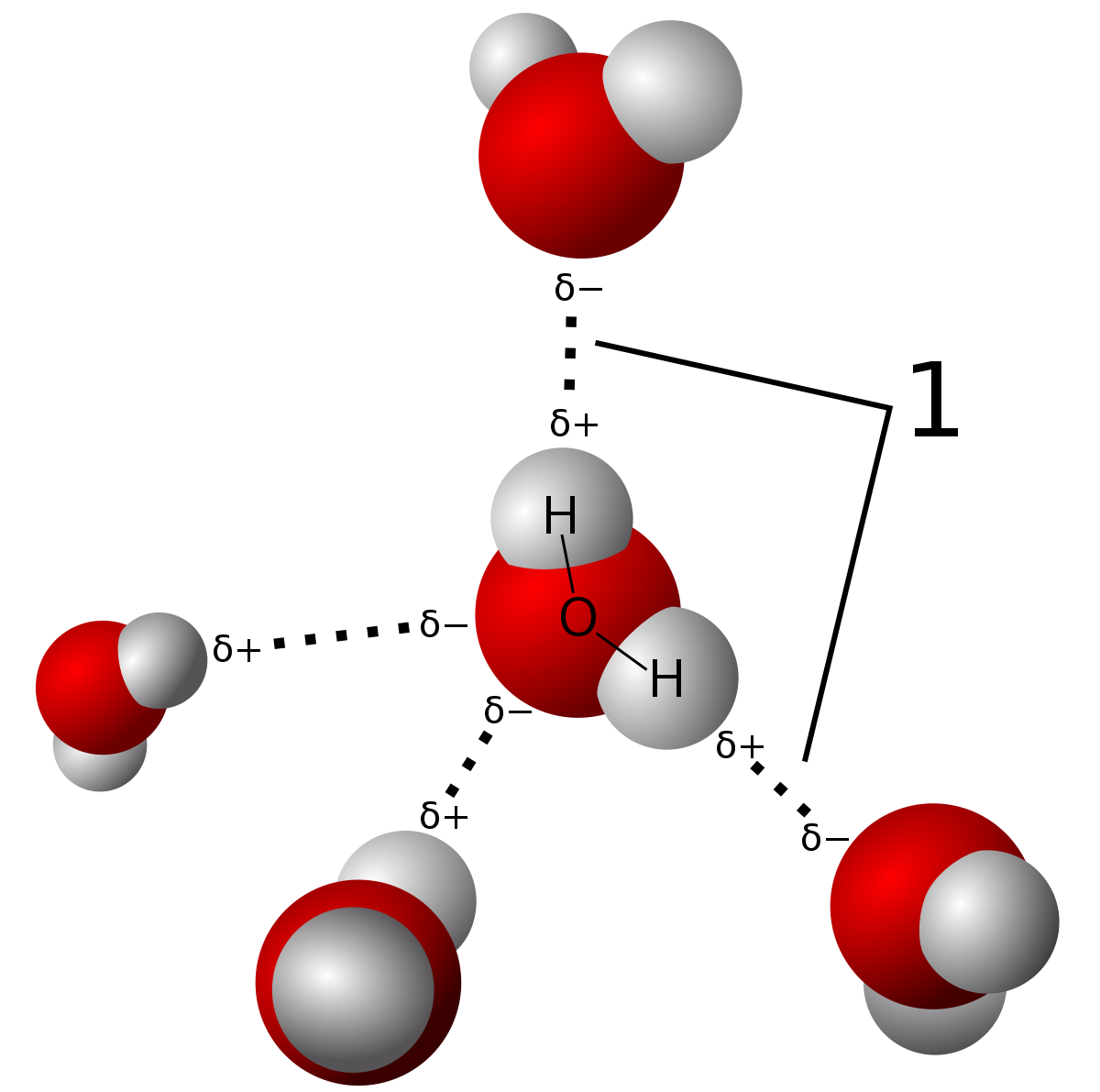 See all questions in Phase Changes

3412 views around the world