Why is benzene stable? 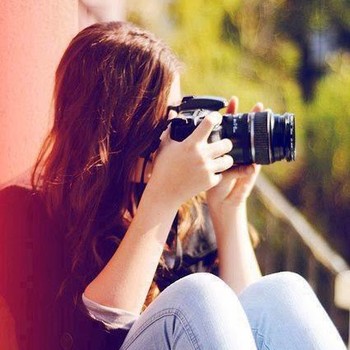 Benzene is stable due to the resonance that it shows.

The possibility of different pairing schemes of valence electrons of an atom is called Resonance and the different structures thus obtained are called resonance structures.

Benzene is actually collectively a resonance hybrid of all these five structures, consisting of three alternate single and double bonds which are known as the conjugate bonds.

Now what causes this resonance in benzene is the combination of six hybridized Carbon atoms with six Hydrogen () atoms and then the interaction of such structures with the extensive delocalized pi-bonding caused by the six atomic unhybridized p-orbitals of c-atoms which are present perpendicular to the carbon atoms.

5627 views around the world