Will the universe end? 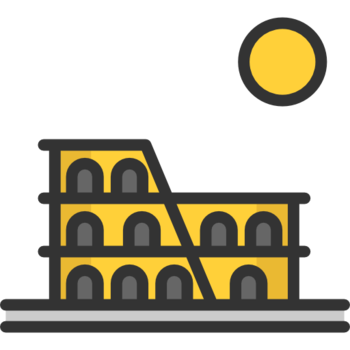 No one truly knows yet.

Let me explain, there are multiple theories about the end of the universe. But there has not been a common consensus throughout the scientific community just how it will actually go down.

One of the leading theories is that of the so-called big crunch, basically the opposite of the big bang. This theory states that just as everything is currently expanding, it will eventually begin contracting thus retracting all matter back into one place. There are of course dozens of theories like this (see Heat death, Big Bounce and the Big rip for more information) however none of these states exactly when the universe will end. Since this is incredibly hard to predict.

In any case, it will probably take billions and billions of years to reach any of these scenarios. Some believe it will be as long as 1 googol years (that's 1 one with 100 zeroes after) so its safe to say it won't end for a really, really long time.

6197 views around the world