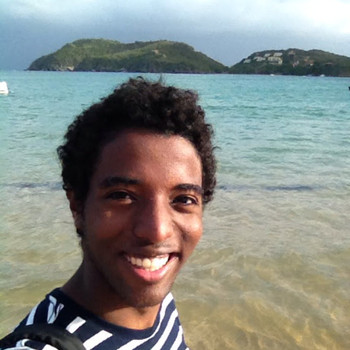 First we note that is a magnesium ion. An ion is an atom that has a net electric charge due to the loss or gain of one or more electrons.

In the case of there is a positive charge of 2, meaning that this ion has 2 fewer electrons than its parent atom . This also means the remaining electrons in the ion have an even stronger attraction to the protons, pulling them closer to the center of the atom and making the overall atomic radius of the ion smaller than the parent atom.

2084 views around the world